Top Automation has over 20 years’ experience in delivering automation control systems and electrical cabinets. Additionally, we are experienced in servomechanisms and servo control systems, hydraulic testing systems, automation and control cabinets as well as in securing machinery and components in regards to safety standards.

We have delivered electrification and automation systems to, inter alia, these industries and their production and processing lines:

An international high tech company needed an automation system to replace some of the work they do manually at their factory in Joensuu, Eastern Finland. At their production facility there are three separate and for different needs specified conveyor belts that each have their own carriage baskets. At the end of the line network these belts fuse into one belt that conveys the completed products for further processing. The workers returned the empty carriage baskets back to the beginning of the production line and sorted them to their specific lines for new production. This manual labor took a lot time and automation had been a luring them for some time already.

The first challenge we faced the factory’s physical space. There was no room by the conveyor belts to build a new, separate return belt so in co-operation with our partner companies we decided to place the return belt above the current conveyor lines. The software program designed by our engineers collects all the carriage baskets and with an elevator lifts them up to the return belt. On the return belt the baskets are sorted correctly based on barcodes on their sides and an automatic need-based signal calls them to the beginning of the production line.

Thanks to the automated system the employees no longer need to manually carry, handle and sort the baskets. In addition to the time they are saving, the amount of human errors have also decreased. 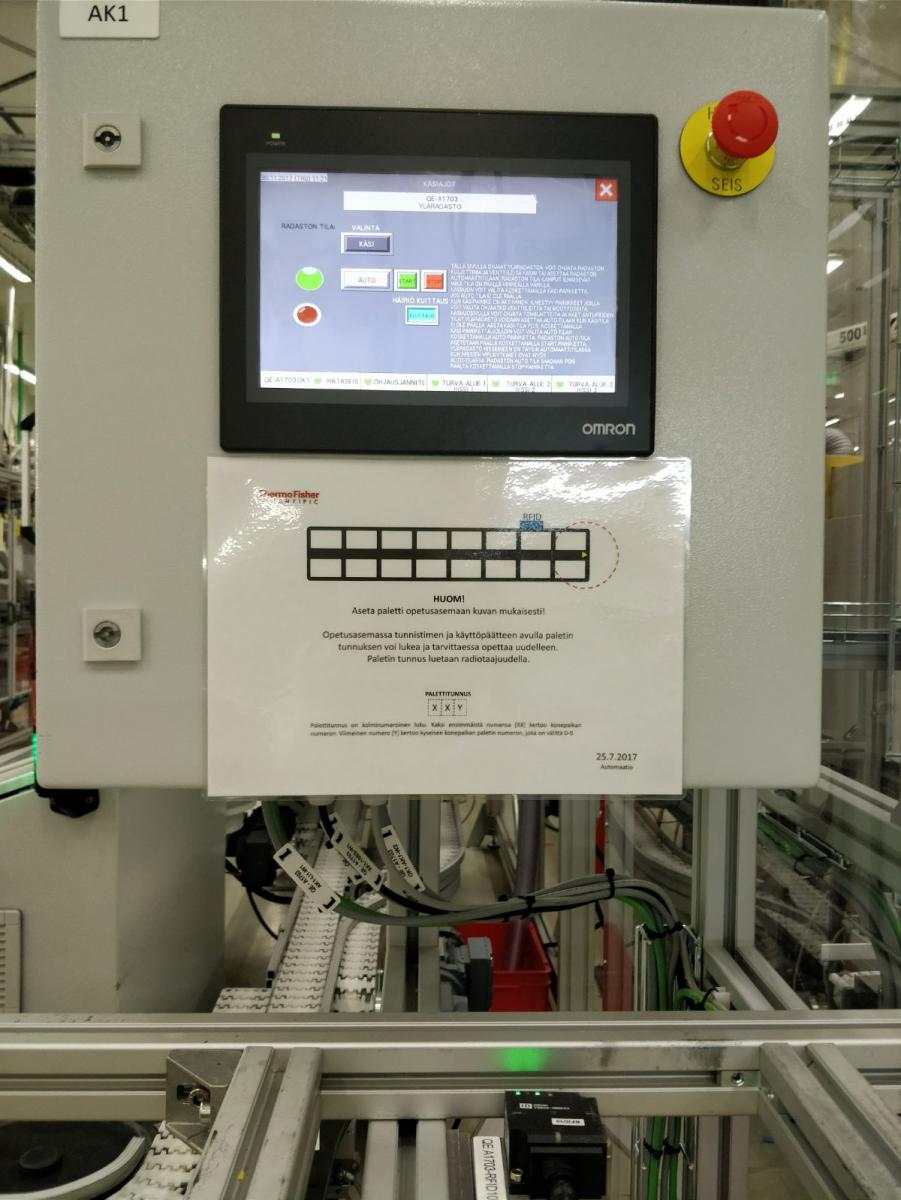 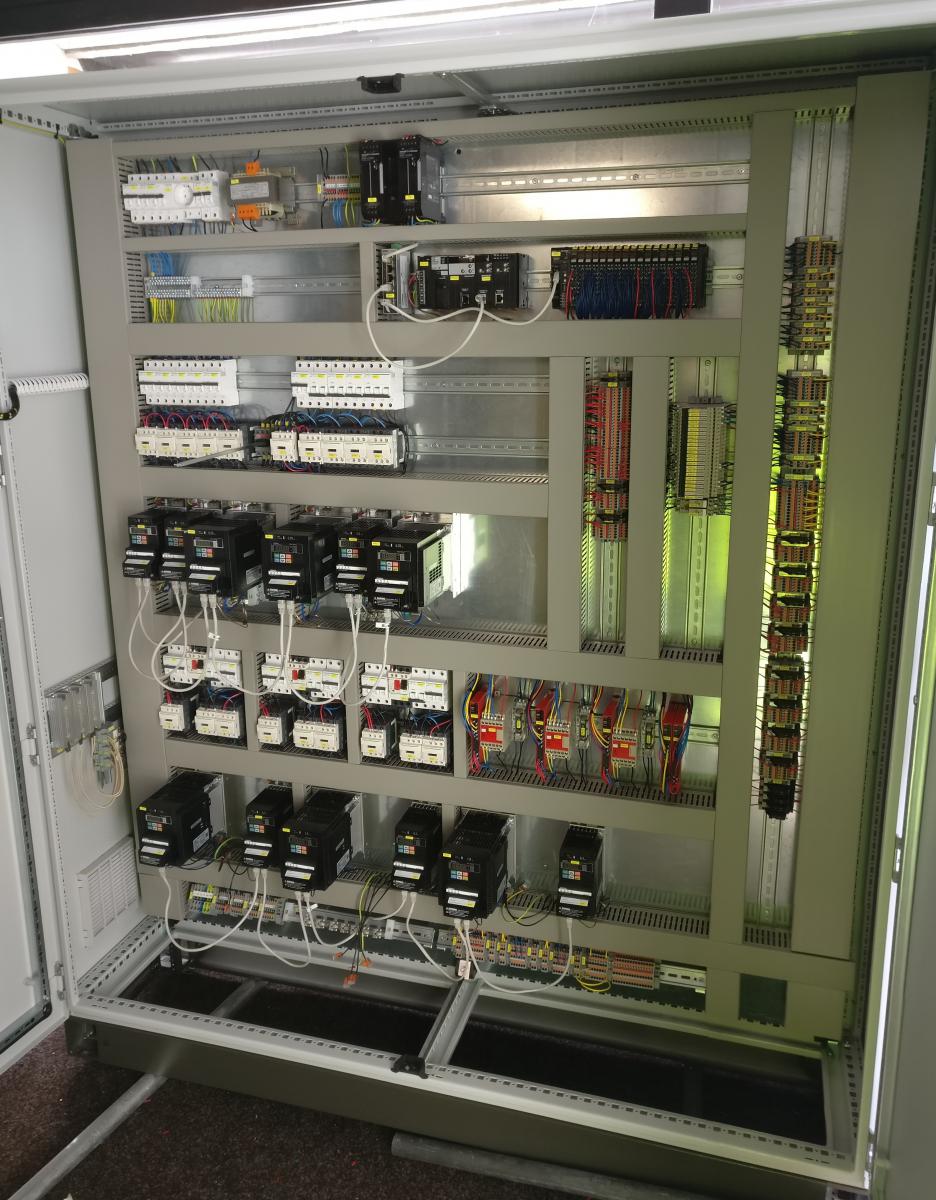 Already for several years we have worked in collaboration with a Joensuu-based and globally operating company that manufactures production lines for food and foodstuff industry. In the production process there are several tanks of which some are for making the end product, and some for debris and waste products. To comply with the food industry’s high purity standards there is a water pipe with washing water running between the tanks. An automation program designed and delivered by Top Automation determines when and which tank is being washed, and which is being used for manufacturing. The system has to be fail-safe to ensure that the washing water never runs into the tank where production is in process. Therefore the operation is double secured with the program but also with a physical barrier.

Top Automation’s clean in place -automation program and software is built in collaboration with our client. It meets the food industry’s high standards and it enables production to be in operation day and night, all year round. Double secured obstruction guarantees that there aren’t occurring any critical, production-threatening errors. Co-operation has lasted years, and we will continue to develop the production lines together in the future as well. 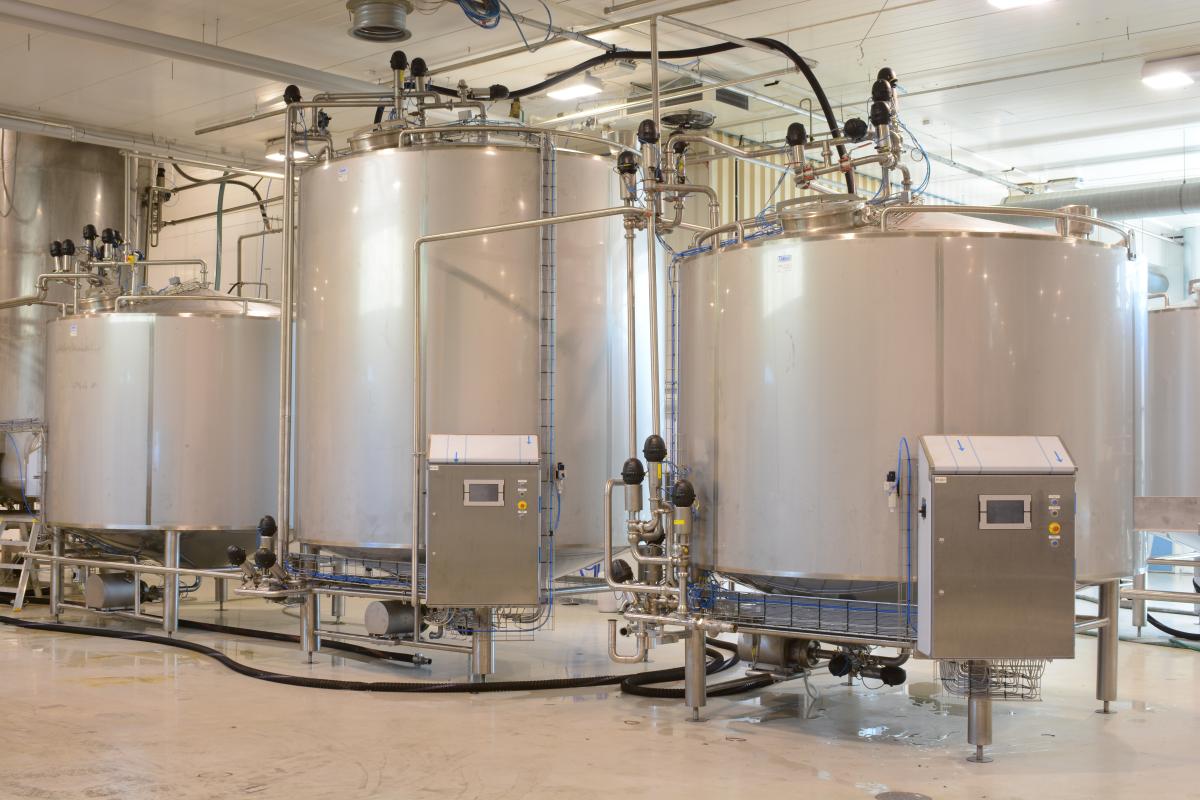 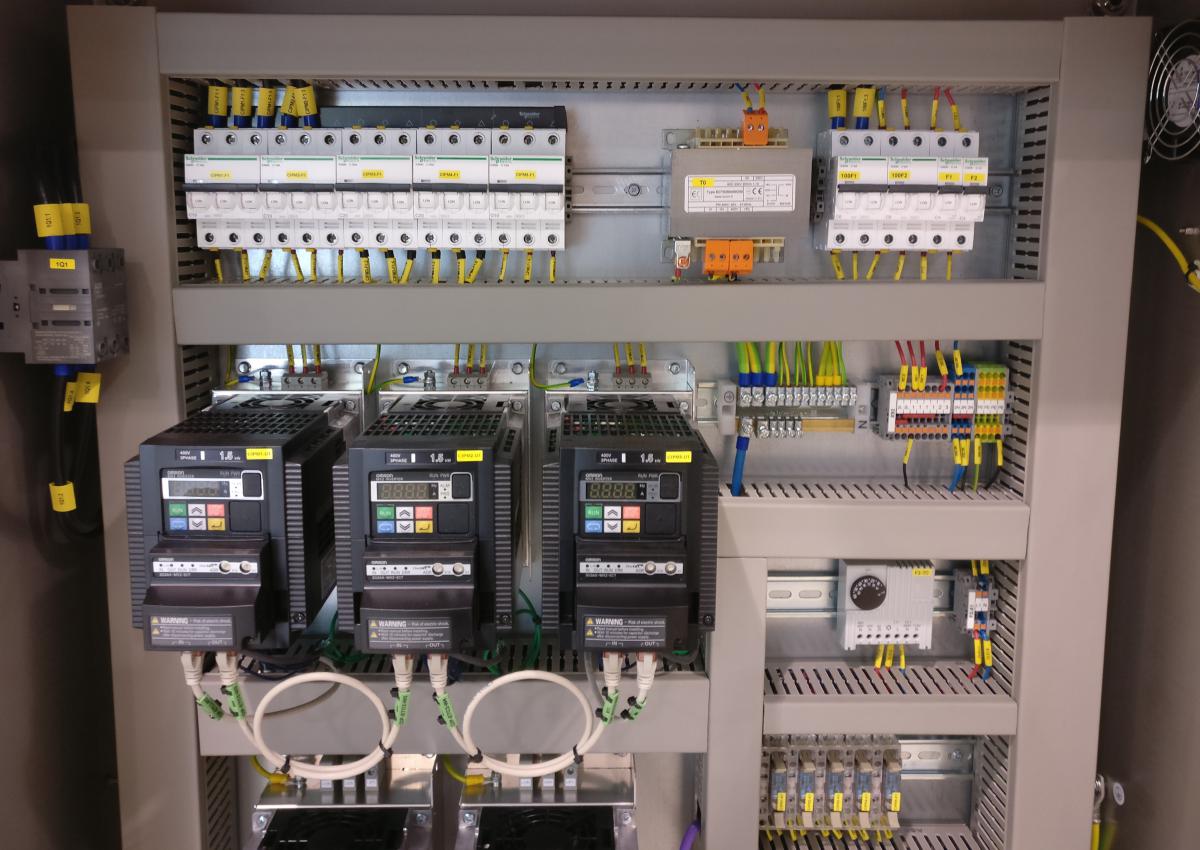 At their factory a North Karelian company had a well-serving but a lot of manual work demanding production line that was built decades ago. The problem with this type of production line was the use of direct current. DC was the norm back then but as today’s world is leaning more towards alternating current, finding components and parts to the production line wasn’t easy.

To be able to build similar historical story, the new production line had to be solid and durable. The new production line had to also work the same but faster, agiler and in a way that creates the least possible product waste. The new line was decided to be AC-based as alternating current allows the users to control and maintain the motors better than DC would. Added challenges to the new line’s installation were the project’s tight schedule as well as the amount of motors; there are five motors in the production line and they all need to work synchronously.

New motors were installed before the scheduled production shutdown. During the two-week shutdown we installed and connected new control and motor cabinets, connected the motors and performed commissioning. With little to none modifications the new production line was successfully launched, perfectly on schedule.